At the core of the collection is a series of conversations, originally aired on German television, between Alexander Kluge and other major figures in late-20th and early-21st-century German cultural and intellectual life, as well as international scholars working in this tradition: the playwright Heiner Müller, the writer Hans Magnus Enzensberger, and the social philosopher Oskar Negt, among others. Subtitles and transcripts of some of these broadcast interviews are included in German and English translation, and they are fully searchable.

In addition to the conversations, Alexander Kluge: Cultural History in Dialogue makes freely accessible a collection of Kluge’s short films as well as his recent monumental effort to film Marx’s Capital. The website also serves as the entryway to the Alexander Kluge Research Collection at Princeton University. Access to the Princeton materials is restricted to affiliates of Princeton and partner institutions. 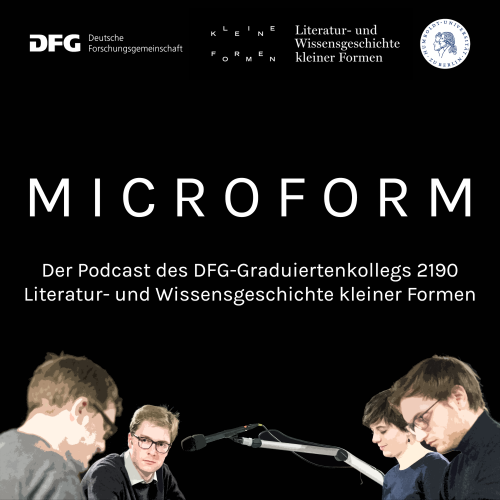